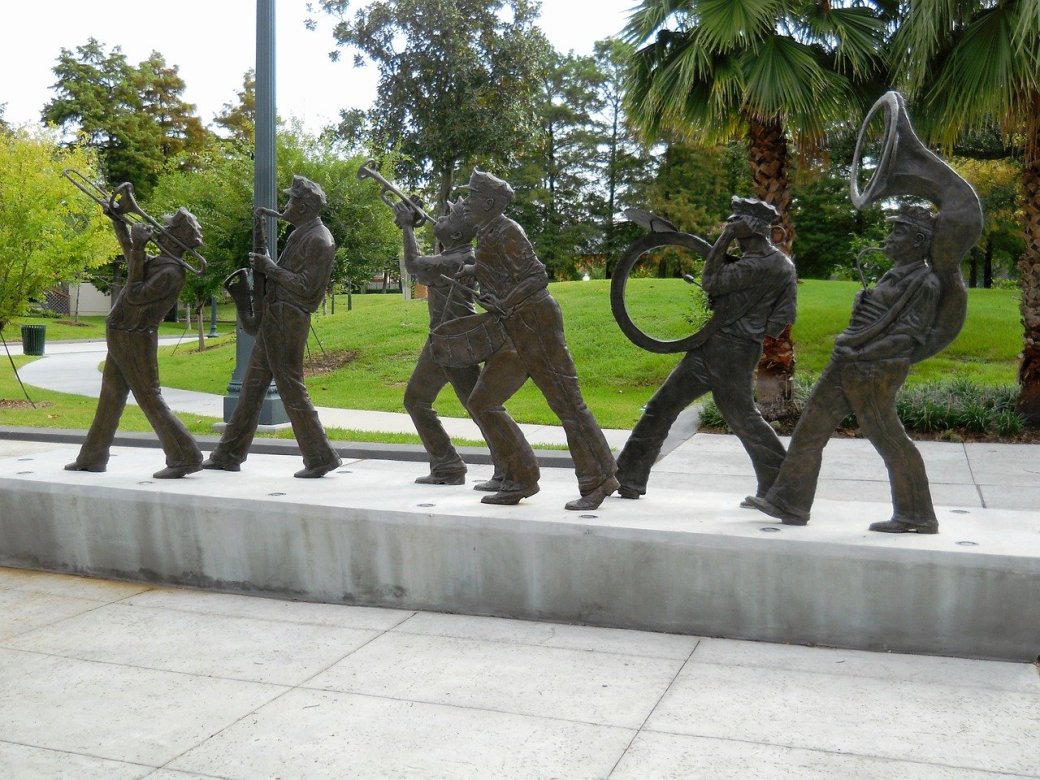 March has been a rollercoaster.

Last we met, I was going to a guest, vendor, and Emcee for Opening Ceremonies at CoastCon 43.

A little bit about CoastCon, I really enjoyed it and if you can make it next year I recommend it. Organizers of the convention asked me last minute to step into the role of Emcee. As Murphy would have it, came down with a severe sinus infection the week before the convention. On the verge of losing my voice, I began antibiotics, regaining my voice just in time for the convention.

When I have done public speaking previously, there has been a lot of research because I really wasn’t able to do the research and learn it well enough not to need may notes. I felt unprepared all the way through the presentation. Yet, there were many positive comments and kudos given, both by attendees and organizers, so in all, it went pretty well. Panels were sparsely attended though they were all attended. The Pro Se table made enough to cover costs and get me gas money for the trip home. Always a good thing in my book.

All seemed to be going pretty well. Continued to work on an editing project, waiting for an anthology call to open when received the news, a friend committed suicide on the 17th. Always presenting a glossy image, many were not aware of the darkness and issues he faced. A friend, chosen family, and brother in arms left us and traveled on to the beyond.

Most of the last week has been spent, along with others, supporting each other in our grief, sharing memories of his life. At the same time, we learn to accept our new reality without him. To complicate matters, our home state, as many others have, is under lockdown with gathering limited. There is a good chance we will not be able to gather for months after his interment.

As life has gone on, my day gig shut down on the 19th. So this is my first week home. My partner and I are both working from home. Her as part of the ministry team at her church, and I on editing and writing.

Over the weekend, multiple anthology calls opened, including the one I mentioned earlier. I missed out on my first choice, which was a weird western tale but sold my second choice, an action/adventure short story. The weird western was accepted if a second anthology is done. A horror piece I submitted for a third was accepted, contingent on a second volume. Overall, I am happy.  If these anthologies do not get to a second volume, then it may be possible to rework the two stories enough to resell them.  Perhaps even self publish them in my own collection.

Kathy and I are settling into a routine working in the same space, our apartment is rather small, balancing that with personal time. We enjoy board games together, have started playing Harry Potter Wizards Unite together, and I decided to brush up on my Spanish.

And now, one friend has been confirmed to be infected with the Covid-19 virus. Another, a nurse, has been sent home for possible infection. Contact has been vital to them as it has with others.

Today, during one of her Zoom calls, I burst out laughing. The minister she was speaking to is home with small children. Very calm with the two-year-old interrupting every few minutes. He excused himself to get the boy a drink, when he returned, all I heard, in a very calm voice.

“No, you can’t draw on Daddy’s computer, only on your paper.”

Stay well and thanks for reading,
Ernest

My Sword and Shield – Eric Syrdal