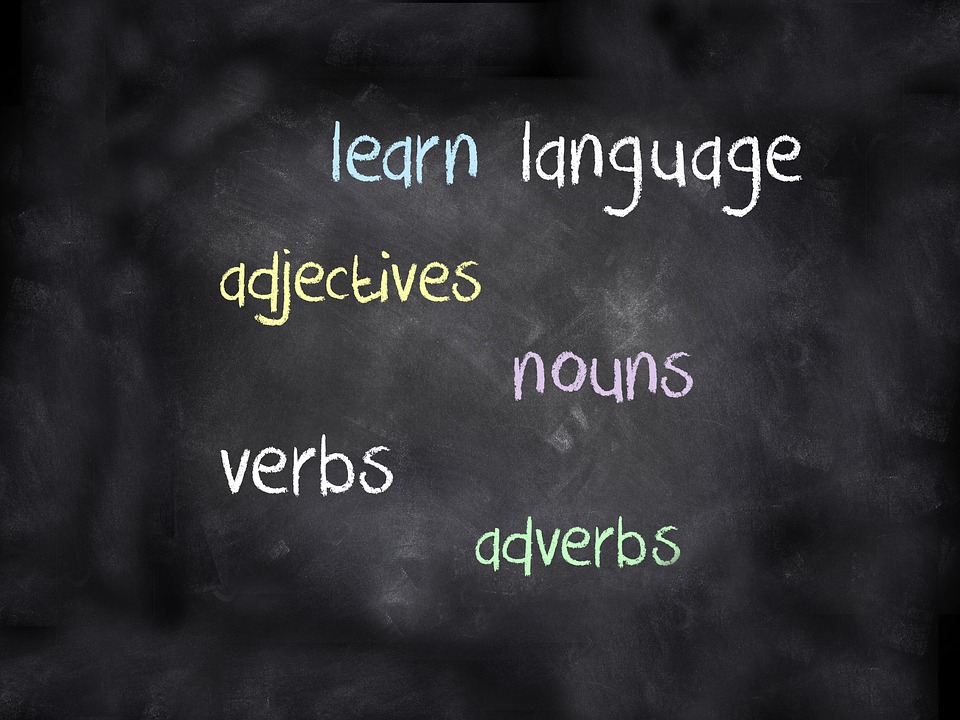 To hyphenate or not to hyphenate, that is the question.
Currently, I am working on reviewing galley proofs for an upcoming Steampunk Fantasy from Pro Se Productions.
What’s a galley proof? Very simply, it is the last step before publishing. It’s an ancient term, from a time when type was actually hand set using wooden or metal blocks and placed into metal trays called “galleys.” Then single-column pages of type, or “proofs,” was printed. The authors would edit and make corrections to the text and send it back to the printer. The printer would then … uhm, curse the author to the third generation, while rearranging the blocks of type that needed to be corrected. Lather, rinse repeat until the book was perfect.
In this case, a) not my book just double-checking the copy edits and b) it reads well. There is not much in need of correction…except two lines which caught my attention. And they don’t need correction, they just got my curiosity up. They are:

Do you notice the difference? Yeah, there is a hyphen in one and not the other. Ever had that experience where you look at a word, and it just doesn’t look right?
In the first sentence, “back alleys” is a noun. It follows the standard definition of Person, Place, or Thing. An alley, or alleyway, runs behind a row of houses, or between rows of houses. Definitely a place then. What about context? In the United Kingdom, (our story is set in London), a residence or other premises whose only entrance is on a back alley will have an address of the form “Back of [number] Something Street,” where the row of houses is in “Something Street.” It would appear, according to my sources, no hyphen is needed here.
Except… in sentence number two it is an adjective. A word or phrase naming an attribute added to or grammatically related to a noun to modify or describe it. By modifying robbery, back-alley (with a hyphen) is defined as dirty, unprepossessing, sordid, or clandestine.
Fortunately, I didn’t have to burn too many brain cells on it. A quick check of a sound source on editing questions, Editor Group, had the answers about hyphenation. Still, it reminds me of a quote about the English Language.
“The problem with defending the purity of the English language is that English is about as pure as a cribhouse whore. We don’t just borrow words; on occasion, English has pursued other languages down alleyways to beat them unconscious and rifle their pockets for new vocabulary.”
–James D. Nicoll
Pretty sure we can add torture to its list of crimes too.
Thank you for reading
Ernest Russell

My Sword and Shield – Eric Syrdal